Health and Well Being

The curious connection between an invasive beetle that has destroyed over 100 million trees, and subsequent heart disease and pneumonia in human populations nearby.
LINDSAY ABRAMS JAN 22, 2013 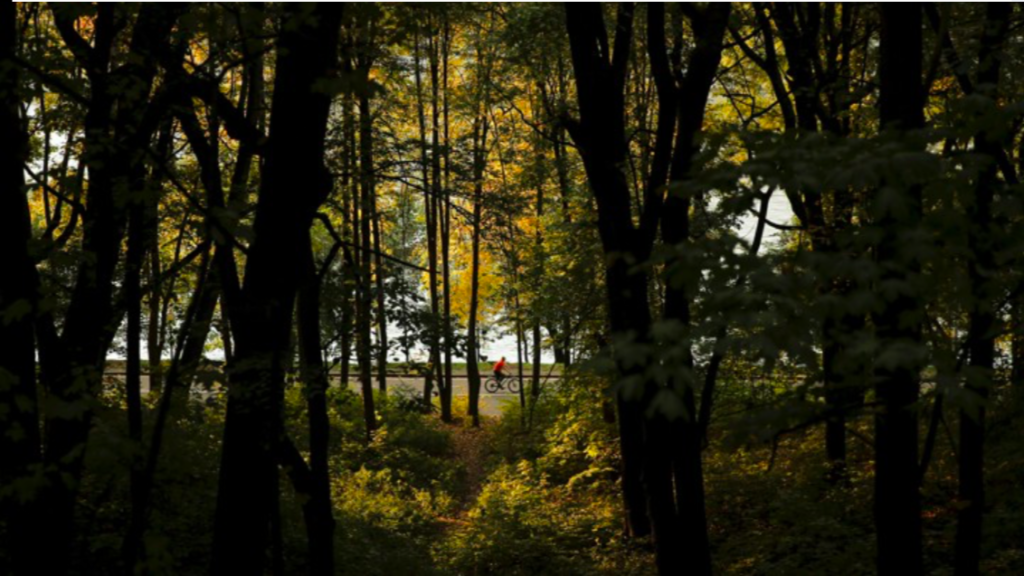 The blight was first detected in June 2002, when the trees in Canton, Michigan, got sick. The culprit, the emerald ash borer, had arrived from overseas, and it rapidly spread — a literal bug — across state and national lines to Ohio, Minnesota, Ontario. It popped up in more distant, seemingly random locations as infested trees were unwittingly shipped beyond the Midwest.

Within four years of first becoming infested, the ash trees died — over 100 million since the plague began. In some cases, their death has an immediate impact, as they fall on cars, houses, and people. In the long term, their disappearance means parks and neighbourhoods, once tree-lined, are now bare. 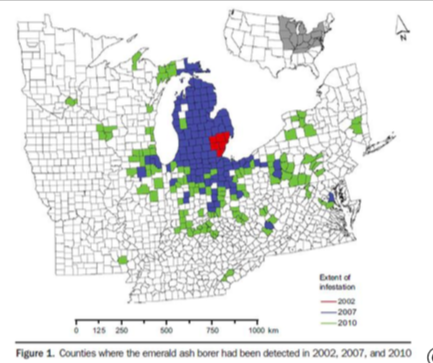 Something else, less readily apparent, may have happened as well. When the U.S. Forest Service looked at mortality rates in counties affected by the emerald ash borer, they found increased mortality rates. Specifically, more people were dying of cardiovascular and lower respiratory tract illness — the first and third most common causes of death in the U.S. As the infestation took over in each of these places, the connection to poor health strengthened.

The “relationship between trees and human health,” as they put it, is convincingly strong. They controlled for as many other demographic factors as possible. And yet, they are unable to satisfactorily explain why this might be so.

In a literal sense, of course, the absence of trees would mean the near absence of oxygen — on the most basic level, we cannot survive without them. We know, too, that trees act as a natural filter, cleaning the air from pollutants, with measurable effects in urban areas. The Forest Service put a 3.8 billion dollar value on the air pollution annually removed by urban trees. In Washington D.C., trees remove nitrogen dioxide to an extent equivalent to taking 274,000 cars off the traffic- packed beltway, saving an estimated $51 million in annual pollution-related health care costs. 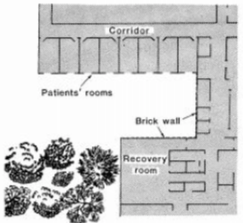 But a line of modern thought suggests that trees and other elements of natural environments might affect our health in more nuanced ways as well. Roger Ulrich demonstrated the power of having a connection with nature, however tenuous, in his classic 1984 study with patients recovering from gall bladder removal surgery in a suburban Pennsylvania hospital. He manipulated the view from the convalescents’ windows so that half were able to gaze at nature while the others saw only a brick wall. Those with trees outside their window recovered faster, and requested fewer pain medications, than those with a “built” view. They even had slightly fewer surgical complications.

Environmental psychologists Rachel and Stephen Kaplan attributed nature’s apparent restorative ability to something they termed “soft fascination”: Natural scenes, they theorised, are almost effortlessly able to capture people’s attention and lull them into a sort of hypnotic state where negative thoughts and emotions are overtaken by a positive sense of well-being. Indeed, an analysis of numerous studies in BMC Public Health found evidence for natural environments having “direct and positive impacts on well-being,” in the form of reduced anger and sadness.

The effect, it has been suggested, can have subtler effects than a mere elevation of mood. A 2010 study looked at the presence of parks and forests in the vicinity of people’s homes and their ability to act as a “buffer” against stress. They ending up finding that the presence of “green space” was more closely related to physical — in terms of minor complaints and perceived general health — than mental well-being. While nature wasn’t enough to make the participants forget about stressful life events, it appeared to quell their psychosomatic complaints.

The increases in mortality identified by the Forest Service study, meanwhile, were more pronounced in counties where the median household income was above average. The disparity highlights what we intuitively know about the presence of trees: In wealthier communities, they increase the market value of homes, while parks in poor neighbourhoods attract crime and are thus undesirable. The researchers hypothesise that the rich communities that thrived before the blight arrived thus experienced its destructive effects more potently. 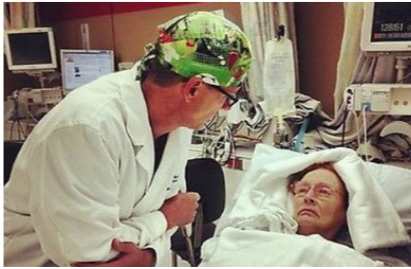 Which is all to say that there is something fascinatingly mysterious about the entanglement of our health with that of nature. The suspicion that this may be so, of course, is seen well outside of the scientific literature on the topic. Maurice Sendak knew it, as he spoke of his appreciation for the trees seen from his window in the final months of his life. And Henry David Thoreau, writing in The Atlantic in June 1862, said, “I think that I cannot preserve my health and spirits, unless I spend four hours a day at least — and it is commonly more than that — sauntering through the woods and over the hills and fields, absolutely free from all worldly engagements.”